If you haven’t tried Red Vines check out my review. They are far better than Twizzlers and NOW offering a rewards program. It can’t get better than that! 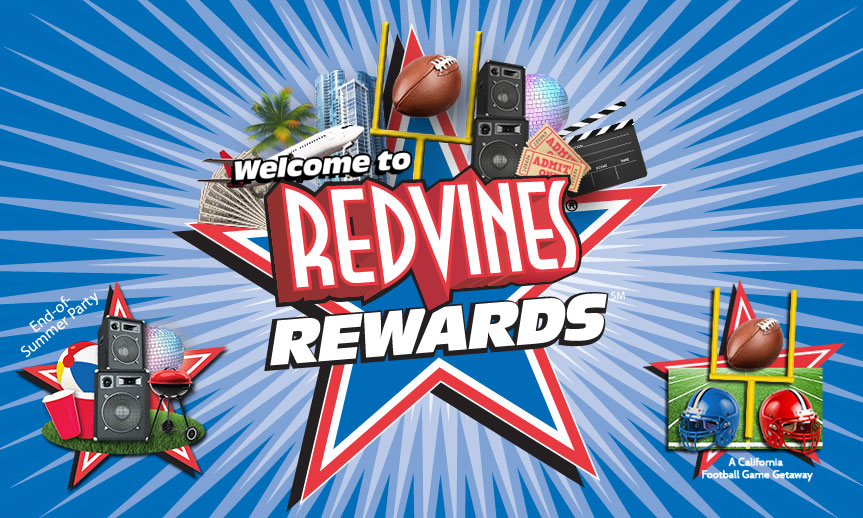 In celebration of summer fun, the Red Vines® brand has kicked off a loyalty program with the launch of Red Vines? Rewards, running from July 13 to November 30, 2013.

The Red Vines® brand will release specially-marked packaging for its Original Red® jars, trays and laydown bags with codes inside that can be entered for the chance to win rewards—including weekly, mid-promotion and grand prizes.

“Red Vines has had a very loyal and dedicated fan base for decades,” said Michael Kelly, Media and Consumer Communications Manager. “With Red Vines? Rewards, we are able to give those loyal fans a chance to win great prizes and encourage the sharing of Red Vines® candy with their friends.”

Consumers will find a 16-digit code inside specially-marked packages that they can use to earn points towards weekly rewards. Prizes change monthly so it’s worth coming back again and again. Bonus points can be earned for sharing the program with friends and getting additional people to sign up.

The Grand Prize winner will be announced December 9, 2013.